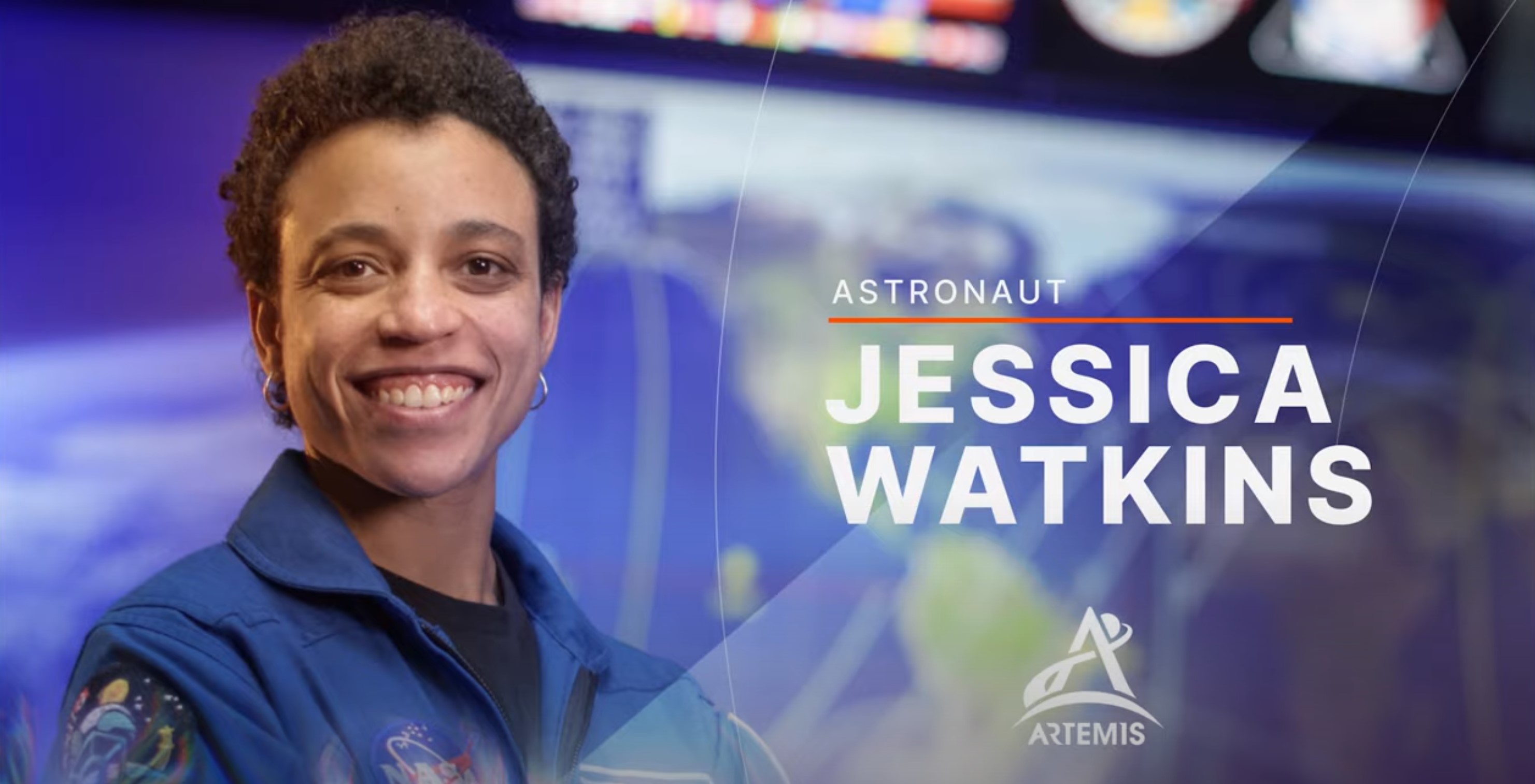 Dr. Jessica Watkins, NASA astronaut and EPSS alumna, has been selected for the NASA Artemis Team. Dr. Watkins is among a team of 18 astronauts selected to help pave the way for the next astronaut missions on and around the Moon, including returning human explorers to the Moon by 2024. As an Artemis Team member, Jessica Watkins is eligible to become the first woman to walk on the lunar surface. Dr. Watkins received her PhD from EPSS in 2015, and is part of the 2017 astronaut class. Learn more about the Artemis Program and meet the Artemis Team at the links below!

Learn about the Artemis Program: