From the UCLA Newsroom: https://newsroom.ucla.edu/releases/margaret-kivelson-three-honors-royal-society

Margaret Kivelson, distinguished professor emeritus of space physics in the UCLA College, has earned three prestigious accolades in recent weeks: election to the Royal Society and honors bestowed by Harvard University and the University of Leicester. 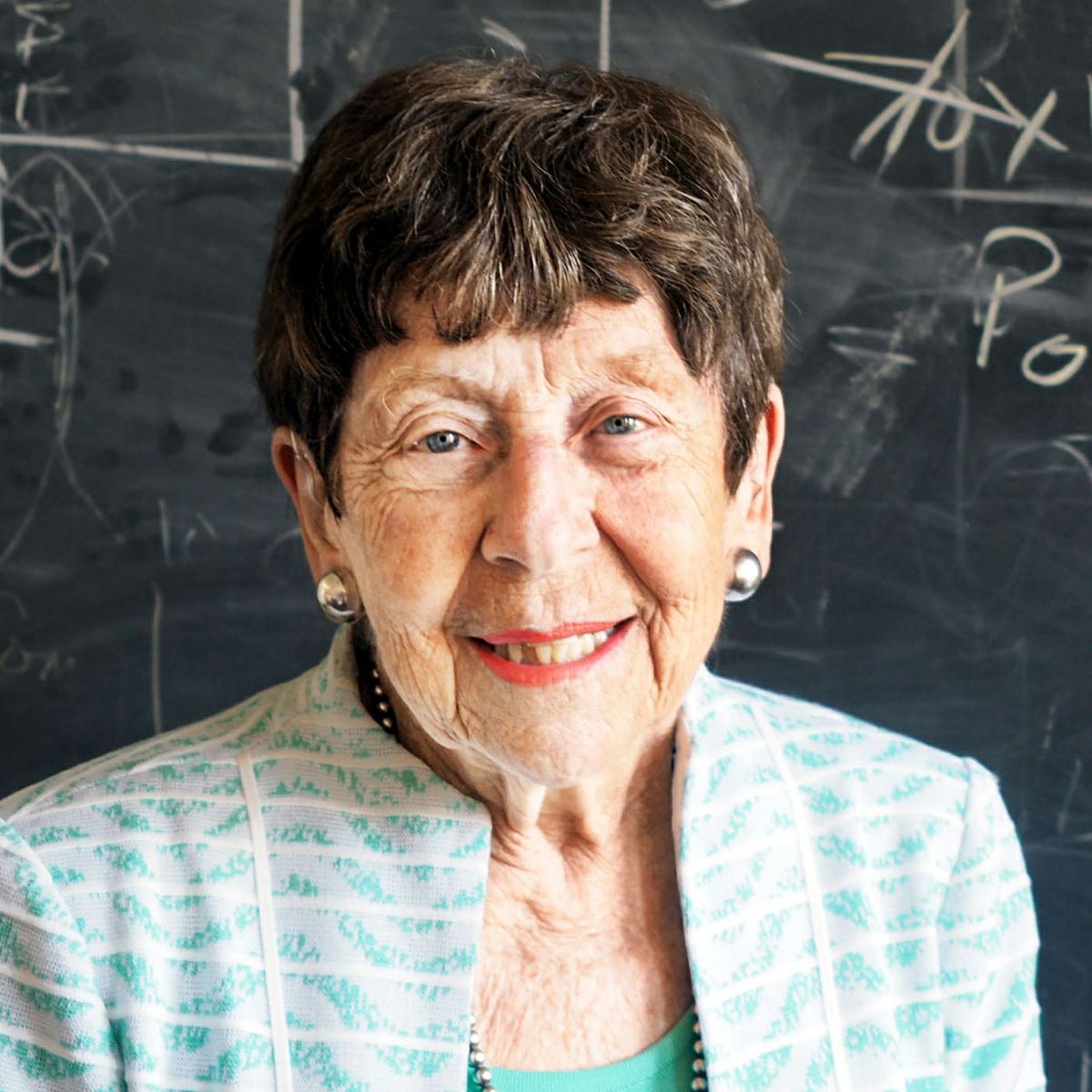 “Margaret Kivelson is as powerful a trailblazer for space physics as Marie Curie was to physics and Rosalind Franklin was for the discovery of DNA,” said Miguel García-Garibay, dean of the UCLA Division of Physical Sciences and professor of chemistry and biochemistry.

Kivelson was one of 10 new foreign members named this year to the Royal Society, one of the world’s most distinguished scientific academies. The London-based organization cited her for “her work in shaping our understanding of the magnetic fields of Earth, Jupiter and Saturn, and revealing subsurface oceans on Ganymede and Europa.”

On May 27, Kivelson received Harvard’s Graduate School of Arts and Sciences Centennial Medal. The highest honor the Graduate School bestows, the award honors alumni whose contributions to society emerged from their graduate study at Harvard. (The award was to be presented in person, but Harvard’s ceremony was postponed due to the COVID-19 pandemic.)

In Kivelson’s medal citation, Jeremy Bloxham, Harvard’s Mallinckrodt Professor of Geophysics, said, “It’s precisely because of her… that we’ve come to realize just how interesting Jupiter’s moons actually are.”

Kivelson earned a bachelor’s degree from Radcliffe, Harvard’s women’s college, in 1950, and she went on to earn a master’s degree (1952) and a doctorate in physics (1957) from Harvard. While there, she became the only woman graduate student ever advised by Nobel laureate Julian Schwinger. (In the early 1970s, Schwinger joined the faculty at UCLA, where he continued to teach and conduct research until his death in 1994.)

Throughout the early part of career, Kivelson was frequently the only woman in the room; she was often told, “You don’t look like a physicist.”

But her research on planetary magnetospheres has become widely influential. Her studies led to participation in missions by the European Space Agency and NASA. As the principal investigator on the magnetometer on board the Galileo mission to Jupiter (1989 to 2003), she helped discover the magnetic field of Jupiter’s moon Ganymede and strong evidence for subsurface ocean on Europa — a groundbreaking finding that altered the course of planetary exploration.

In 2018, her team published a study pinpointing plumes of possible water vapor on Europa based on data from the Galileo mission.

In March, the University of Leicester announced that Kivelson would be recognized with an honorary doctor of science degree. (The honor was to be conferred during Leicester’s July commencement exercises, but the ceremony has been indefinitely postponed.) Kivelson worked closely with Leicester faculty as part of the magnetometer team for NASA’s Cassini mission to Saturn (1997 to 2017), and the “Introduction to Space Physics” textbook she co-authored is used by students there as well as at numerous other universities.

Kivelson joined UCLA in 1967 as an assistant research geophysicist. In an interview with NASA, she recalled that she came to the university with an interest in space physics, even if she didn’t yet have much expertise in the subject.

“I caught up pretty quickly and I decided this was a wonderful area to be in because there was so much not understood. It was so exciting to be involved from the very start, learning about how magnetic fields and plasmas in space interacted, and the dynamics of the systems they were exploring,” she said.

Kivelson became a full professor in what was known as the department of Earth and Space Sciences in 1980, and she was the department chair from 1984 to 1987 and 1999 to 2000. She has been the author or co-author of more than 350 publications that have accumulated over 12,000 citations, and she also holds a faculty appointment at the University of Michigan.

In addition to her three latest honors, Kivelson was awarded the Royal Astronomical Society’s Gold Medal in Geophysics in 2019 for her “lifetime of outstanding achievement in understanding planetary magnetospheres and their connections to the planets they surround.”

“It’s gratifying to think that my colleagues here and abroad value the scientific contributions I have made over many years,” said Kivelson, who celebrated her 91st birthday last October. “I have had the good fortune to work with inspiring collaborators and outstanding students who should share these recognitions.

“The best part is that there is more to come! Many of us are still working together, this time on the Europa Clipper mission that will uncover many secrets of Jupiter's icy moons.”

Kivelson’s influence on the field and on other scientists continues, not only through her active research, but also thanks to a UCLA fellowship fund that was recently established in her honor to support research by Earth, Planetary, and Space Sciences students.