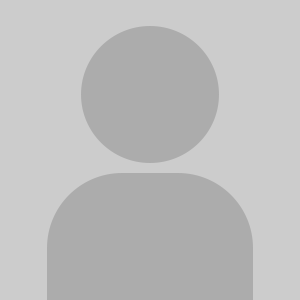 Bill is an engineer and from 2001 to 2007, he was president and chief executive officer of The Aerospace Corporation, an independent, nonprofit organization dedicated to the objective application of science and technology toward the solution of critical issues in the nation’s space program. Bill joined Aerospace after an 11-year career with Lockheed Martin Corporation where he served as corporate officer and vice president, engineering and technology. Prior to his tenure with Lockheed Martin, Bill served as president of two Martin Marietta businesses, Aero and Naval Systems and Civil Space and Communications. He was also vice president and program director of Titan IV Centaur operations at Martin Marietta Space Launch Systems. Before joining Martin Marietta, Bill held several positions at the National Aeronautics and Space Administration’s (NASA) Ames Research Center, including serving as its director. Bill holds three engineering degrees from the University of California, Berkeley, where he was a member of Phi Kappa Tau Fraternity.