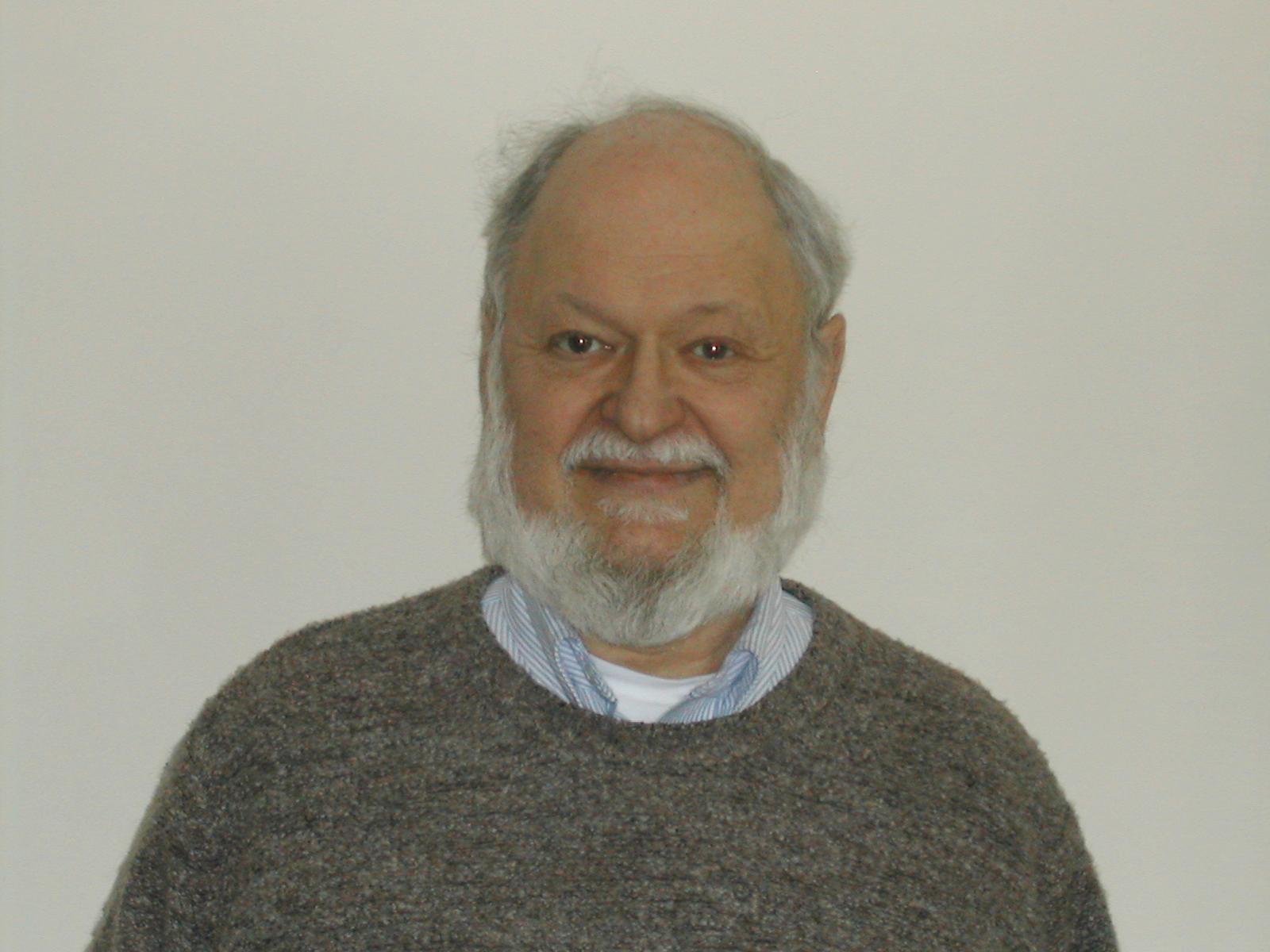 Hunting for Killer Asteroids, the Past, Present and Future of Near-Earth Asteroid Surveys

The prospect of cosmic bodies impacting the Earth was realized even by Edmund Halley, who first mapped the orbit of an object crossing the orbit of the Earth’s, the comet that now bears his name. More recently, the risk from cosmic impact was brought home by the Tunguska impact of 1908 in Siberia, the realization that it was an impact that led to the extinction of the dinosaurs, and more recently, the first-hand observation of the impacts of comet Shoemaker-Levy 9 on Jupiter twenty years ago, and just last year by the bolide that exploded close to Chelyabinsk, Russia, causing significant damage and injuries, but fortunately no deaths. In this lecture, I will trace the history of our recognition of this most rare, but potentially most damaging, natural hazard and put it in context with other natural hazards such as earthquakes, volcanoes, floods, and so forth. I’ll trace the history and progress of efforts to find and catalog Near-Earth Asteroids, and thereby “retire” that fraction of the risk, at least for the short term over which we can be sure they will not collide with the Earth. Currently, surveys have “retired” more than 90% of the intrinsic risk, having found none of the discovered objects to be on a course of high probability of impact for at least the next 50 years. Future surveys hold the prospect of “retiring” another order of magnitude of the remaining risk. It should come as no surprise that a subject as provocative as this one, which does have the potential for “end of the world” scenarios, brings out junk science claims, inflated media attention, and yes, claims of apocalypse. I’ll close with a brief romp through some of the more egregious examples, and suggest some things we should not do about the impact threat. 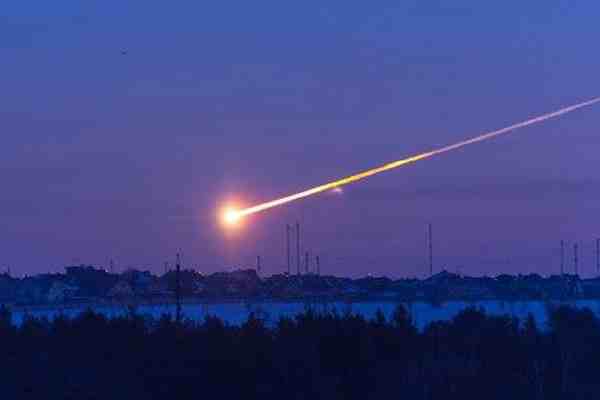 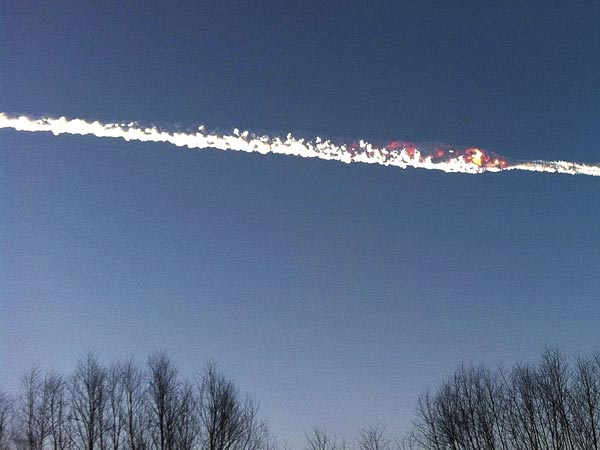 My childhood fascination with space was cemented into a career choice on October 4, 1957 with the launch of Sputnik. I received a BS degree in Geology and Planetary Science from Caltech in 1966, and went on to graduate school at the (then) Earth and Space Sciences Department of UCLA, pursuing theoretical studies of planetary formation, with emphasis on orbital and rotational dynamics. Bill Kaula was my advisor and constant mentor, both for my Masters degree, 1966-67, and PhD, 1970-1975. I entered directly into a research staff position at JPL in 1974, thanks to an “arranged marriage” by my advisor Bill Kaula, from which I recently retired after 28 years. I continue my research, working at home with grants managed through a small corporation.

My primary research interest is in asteroids, particularly those wayward "Near-Earth Objects" (NEOs) that cross the orbit of the Earth and can, as they have in the past, slam into the Earth with devastating effects. Over the past 20+ years, I have monitored the progress of surveys to discover and catalog potentially hazardous asteroids, and advised various U.S. and foreign government commissions on the impact hazard and what to do (and not do) about it. My scientific investigations of asteroids have focused mainly on their shapes and spins, and most recently, binary asteroids. These investigations are funded by NASA and NSF.